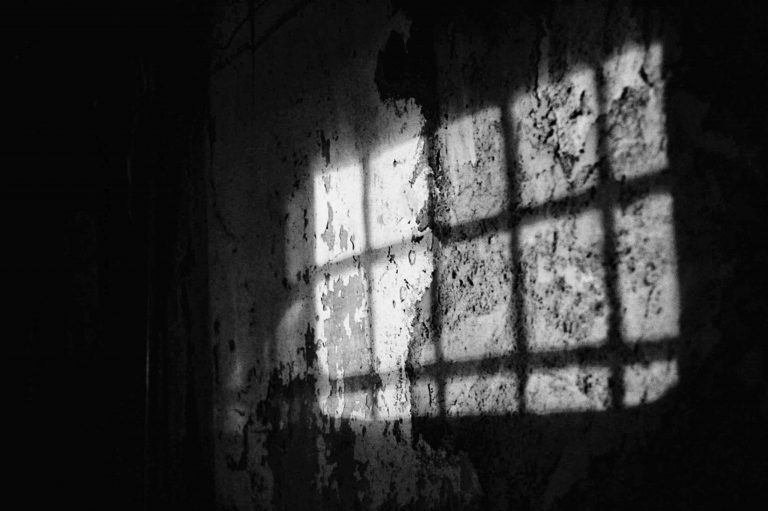 4 May, 2020
Egypt: Free expression regarded by government as a greater threat to public safety than murder or violence, as demonstrated by presidential pardons and conditional releases

Posted at 13:05h in Northern Africa by Gentrix Barasa
Share

The signatory human rights organizations denounce the exclusion of prisoners of conscience from the April 14th pardon issued by President Abdel Fattah al-Sisi. Persons including peaceful opposition politicians, human rights defenders, journalists, and lawyers are ineligible for the pardon while criminals, convicted of murder and other violent crimes, are freed by the president.

This deliberate exclusion of nonviolent offenders, while pardoning violent convicted criminals, reflects the Egyptian government’s disdain of the right to free expression, and reveals a disturbing reality in which free expression is considered to be a crime constituting a greater threat to public safety than murder and other violent crimes.

The pardon or amnesty decision, issued annually on Sinai Liberation day, comes this year amid global and local calls to reduce prison overcrowding in order to mitigate the spread of the Coronavirus (Covid-19) pandemic, which has reached over three million cases worldwide. States including Egypt have accordingly been urged to release prisoners of conscience and other nonviolent offenders, as well as other low-risk detainees such as the elderly, children, pregnant women, and those with health conditions and chronic diseases.

Sisi’s pardon effectively ignores these international and local appeals to safely depopulate Egypt’s severely overcrowded prisons, instead freeing high-risk criminals while continuing to unjustly detain many low-risk and nonviolent prisoners. It is apparent that concerns of political vengeance have been prioritized by the Egyptian government over concerns of public safety amid the Covid-19 pandemic.

The presidential pardon decision, which excluded those prisoners convicted for exercising their right  to free association or assembly, came only a few days after the President issued a decision on March 18th  to enact Law No. 19 of 2020 amending several provisions of Law No. 396 of 1956 regarding prison regulations. The amendments result in the exemption, from conditional release, of detainees convicted under the Assembly Law or the Anti-Terrorism Law.

In a manner similar to the illegally-enforced Assembly Law, the Anti-Terrorism law is often deployed for the purpose of political retaliation. At the same time, the Anti-Terrorism law functions as a ruse for the government to eliminate the right to free expression, and is denounced by international and local rights organizations as being loosely interpreted to fabricate charges against journalists, lawyers, human rights defenders, and politicians.

Clearly, the government’s intent is to ensure that prisoners of conscience, prosecuted for their peaceful protest or criticism of government policies, are excluded from presidential pardons or conditional releases.  At the same time, ongoing state security campaigns are indicative of the government’s aim to silence any critique of its human rights abuses. Arrests, imprisonment, enforced disappearance and other acts of political retaliation have been inflicted upon ever-increasing numbers of peaceful dissidents, including translator Marwa Arafa, researcher and translator Kholoud Al-Saeed, journalists Atef Hassab Allah and Mustafa Saqr, and lawyer Mohsen Bahnasy, among many others.

Egypt’s continued enactment of policies suppressing its citizens’ exercise of their fundamental rights brazenly violates the international pledges it made last month before the United Nations at the UPR session of its human rights record. The presidential pardon and conditional release defy logic in that they both show that legally, the peaceful exercise of fundamental rights and/or political participation is considered as a greater threat to public safety than is either violent crimes or prison overcrowding. It is unconscionable that amid the COVID-19 crisis, the Egyptian government is prioritizing political retaliation over concerns of public safety.