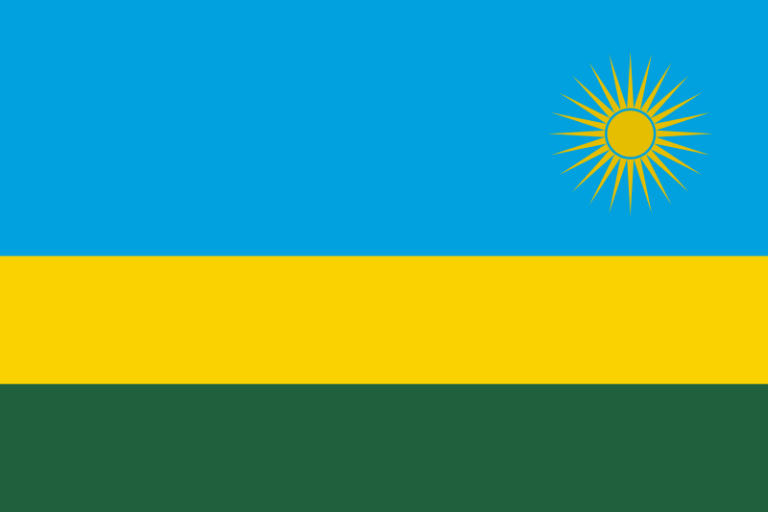 Posted at 08:58h in East & Horn of Africa by Gentrix Barasa
Share

In a joint report prepared ahead of the UN Human Rights Council’s review of Rwanda in the framework of the Universal Periodic Review (UPR), DefendDefenders and CIVICUS examine the country’s human rights record with a focus on civic space since its last UPR review, which took place in 2015.

Rwanda’s upcoming review will be the first to take place after it completed its term as a member of the Council (2017-2019). During its membership term, Rwanda was particularly active, exercising leadership on thematic issues such as atrocity prevention and women’s and girls’ rights (read our report) and supporting resolutions on situations of concern. Rwanda’s Ambassador to Switzerland and the UN, H.E. Mr. François Xavier Ngarambé, served as the Council’s Vice-President in 2018 and the Rwandan delegation has been open to interactions with civil society.

This submission to the 37th session of the UPR Working Group (UPR37, initially planned for November 2020; now rescheduled for January-February 2021 following COVID-19 disruptions) assesses the extent to which Rwandan authorities have upheld citizens’ rights to freedoms of association, peaceful assembly and expression (including access to information and the situation of journalists). It also looks at the situation of human rights defenders (HRDs) and civil society.

An analysis of recommendations received in 2015 shows that implementation of those Rwanda accepted (which are a minority of all civic space-related recommendations the country received) has been weak and partial. HRDs, civil society activists and journalists have been targeted in a series of attacks, which points to a pattern of undue restrictions. Civic space in Rwanda is currently classified as “repressed” by the CIVICUS Monitor.

While Rwanda is credited with undertaking extensive media reforms since its previous UPR review, concerns are mounting over a disconnect between law and practice. Despite the existence of a relatively progressive constitutional and legal framework, freedom of expression remains restricted and journalists are routinely targeted, which results in self-censorship.

While Rwandan law guarantees a number of rights in accordance with international standards, citizens’ enjoyment of these rights remains limited in practice. In particular, due to fear of arrest, individuals and organisations often refrain from exercising their right to peaceful assembly.

This joint submission contains a number of action-oriented recommendations which, if implemented, would have the effect of creating and maintaining, in law and in practice, an enabling environment for civil society and HRDs.

Regarding COVID-19, while recognising that a number of restrictions to human rights may be legitimate in order to prevent the spread of the virus, we stress that the government should ensure that these restrictions are grounded in law, temporary, non-discriminatory, necessary to protect public health, and proportionate. Violations reported (in particular, in relation to enforcement of lockdowns) should be thoroughly investigated.

Although today is #nyerereday2021 in #Tanzania, we had a fruitful meeting with @THRDCOALITION to discuss continued collaborative efforts towards protection of human rights defenders and joint engagements with African human rights bodies @AfricaDefenders @Hassan_shire

With @NiAolainF @Irenekhan @MaryLawlorhrds we are deeply concerned over the arrest of #HongKong activist Chow Hang-Tung on charges of "incitement to subversion". We urge the authorities to refrain from using the National Security Law to stifle the rights to assembly & association

We are glad to have met with senior staff of @LawyersofAfrica to discuss potential areas of collaboration including strategic advocacy & litigation opportunities, as well as promotion of the African human rights system @AfricaDefenders @Hassan_shire