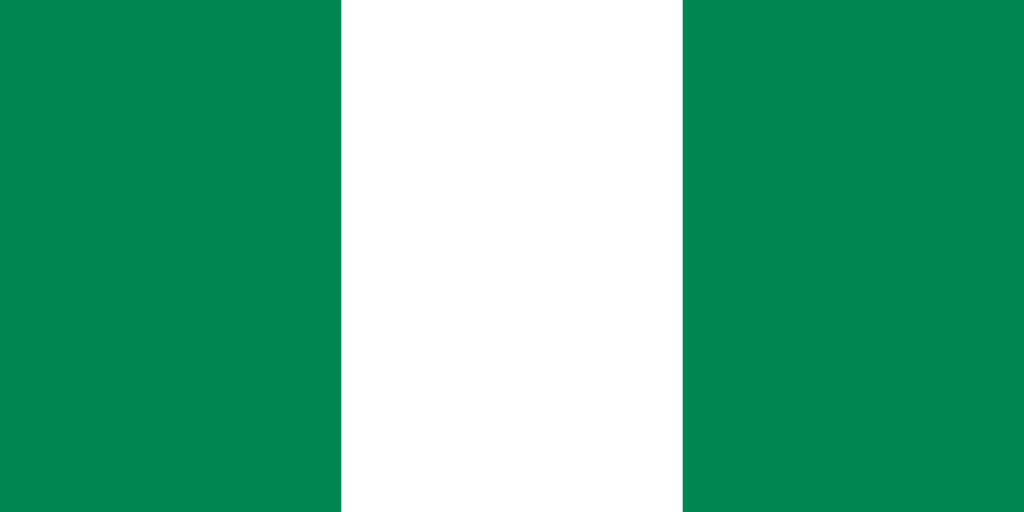 Posted at 07:36h in AfricanDefenders by Gentrix Barasa
Share

We, the undersigned civil society organizations and individuals are deeply concerned that a Nigerian filmmaker Aminu Umar Mukhtar, popularly known as Aminu Nasara, has reportedly been declared wanted by the Kano State Censorship Board for allegedly promoting immorality with his new drama series titled ‘Makaranta’ (school).

Declaring an artist wanted for producing a drama series on sex education and advocacy for girls’ rights, is in violation of the right to freedom of expression which is explicitly guaranteed under Section 39.1 of Nigeria’s constitution. It also violates Nigeria’s regional and international obligation to respect, protect and promote freedom of expression including through art. Nigeria is a signatory to the United Nations Declaration of Human Rights.  Article 9 provides that no one shall be subjected to arbitrary arrest, detention or exile.  Section 35 of Nigeria’s 1999 constitution has this provision domesticated. It guarantees that the dignity of all Nigerians must enjoy safeguards against arbitrariness whether official or non-official. It has also been established in Nigeria that a law enforcement agency, including the police has no right to declare a citizen wanted without a court warrant.

The Executive Director of the censorship board, Ismail Afakallah was quoted as saying the board had invited the filmmaker over the ‘’immoral content’’ and for his failure to obtain approval before releasing the trailer online. As a result, the filmmaker was declared wanted and would be prosecuted for his refusal to honour the Board’s invitation. He further said the Board ought to have vetted the content and decided on which part(s) should be removed.

Compelling an artist to submit his or her content for vetting and decision as to whether or not to remove certain scenes, amounts to prior censorship, contrary to regional and international law. The United Nations (U.N) Special Rapporteur in the field of cultural rights has specifically stated that prior censorship should be an exceptional measure, taken only to prevent the imminent threat of grave irreparable harm to human life or property.  In this case, Aminu Nasara posed absolutely no threat to anyone. He only produced a drama series to educate and advocate for girls’ rights. The filmmaker has said that he did not shoot the video in Kano and the message of the drama is not targeted at Hausa people alone. Since the video was not shot in Kano, he is not under any obligation to submit the work to Kano Censorship Board.

Besides the fact that the video was not shot in Kano State, laws requiring prior censorship should be abolished. In a democracy, the ideal practice should be film classification in terms of age ratings and content advice to filmmakers and other content creators to protect children and guide families in choosing appropriate content. The filmmaker has explained that the drama series is about sex education and advocacy for gender equality. In addition, the production seeks to campaign against gender based violence (GBV), female genital mutilation (FGM), and to promote female child education and girls’ rights.

According to Aminu Nasara, unknown individuals had invaded his PA’s workstation to seize his laptop and external hard drive with some rushes of the drama series.  Since 29th December 2021, two days after the release of the trailer, he has received several threats from state and non-state actors, including the Kano State Hisbah Board, the State’s censorship board (which reportedly declared him wanted), a private radio station, some clerics and extremist social media influencers who are spreading accusations which may incite the local Muslim population. He said a cleric closely related to the Hisbah Board had issued a death threat to him directly via WhatsApp.  This has forced him to go into hiding.

We are deeply concerned that all these threats have put the life of the filmmaker at risk. It is concerning because the case of Aminu Nasara is not in isolation. There have been several other artists in Nigeria who have been arrested and criminally charged in relation to their artistic works. In June 2021, the State Security Service (SSS) arrested a singer, Ahmad Abdul, over a song perceived as blasphemous in Kano State. In November 2020, singer, Naziru Ahmad, popularly known as ‘Sarkin Waka’ was arrested. The singer was first arrested in September 2019, after releasing a song critical of the state governor, Abdullahi Ganduje. For over a year, Kano-based singer, Muhammed Yusuf (A.G.Y) was imprisoned, following his conviction on June 19, 2019 for a song he released that criticized the Kano State governor.  In December 2019, 8 musicians from Kebbi State were physically assaulted for a song critical of Governor Attiku Badugu. These are just a few of many cases where artists faced severe punishment in exercising their right to freedom of expression.

Nigeria has an obligation to respect freedom of expression which includes the right to seek, receive and impart information and ideas, including through art and culture. The state also has an obligation to ensure that all arms of government uphold this right. The rights to freedom of expression and access to information are essential for ensuring citizens have adequate knowledge to participate in political life and hold governments accountable. More specifically, artistic expression opens space for citizens to “reflect upon their society, express their fears and grievances in a non-violent manner, develop resilience after violent or traumatic experiences, including human rights violations, and imagine the future they want for themselves…”

We call on the Kano State Censorship Board to reverse the reported declaration and allow the filmmaker to continue his work without any hindrances. We urge the Board and all censorship bodies in Nigeria to respect artistic freedom and immediately commence implementation of reforms in their approach and actions.

All censorship bodies in Nigeria should be renamed and made to embark on reforms that embrace film classification in line with best practices that respect regional and international human rights standards.

We call on the Inspector General of Police to urgently put security measures in place to ensure the protection of Aminu Nasara against any attacks, harassments and intimidations.

5.       Praxis Magazine for Arts and Literature