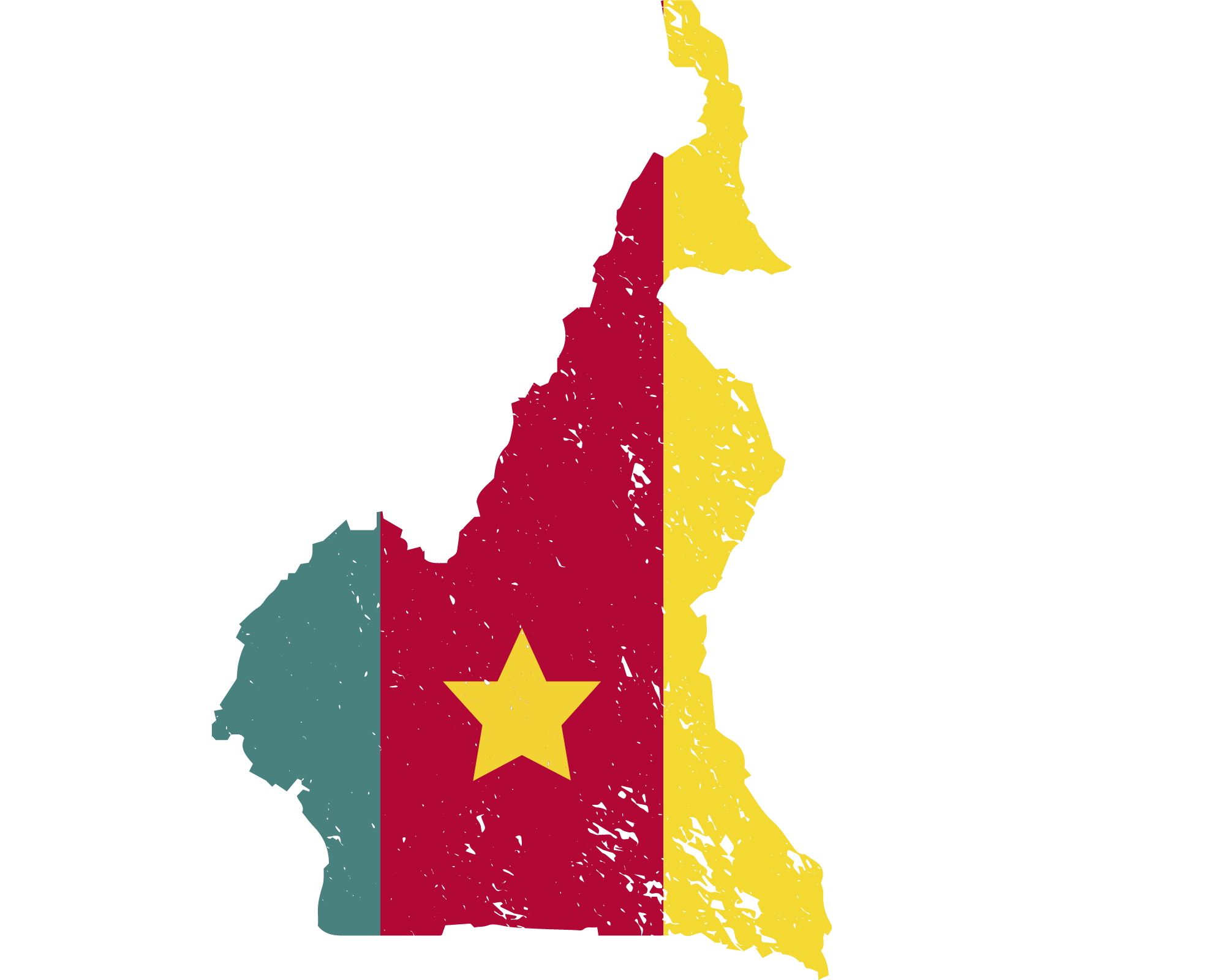 29 June, 2021
Multilateral action is needed to address the human rights crisis in Cameroon

Posted at 08:33h in AfricanDefenders, East & Horn of Africa by Gentrix Barasa
Share

In a letter AfricanDefenders, DefendDefenders, and partners sent to states on 12 May 2021, ahead of the 47th session of the UN Human Rights Council, over 60 NGOs urge member and observer states of the Council to support action to address Cameroon’s hu­man rights crisis, including in the North-West and South-West regions, in the Far North, and in the rest of the country.

The signatories suggest action in the form of a joint oral statement to the Council, which should include benchmarks for progress. If fulfilled, these benchmarks will cons­ti­tute a road map for Came­roon to improve its situation. If these benchmarks remain unfulfilled, the signatories write, then the joint sta­te­ment will pave the way for more formal Council action, including, but not limited to, a reso­lution esta­bli­shing an in­vestigative and accoun­tability mechanism.

“Cameroon is among the human rights crises the Human Rights Council has failed to adequately address,” the signatory NGOs write. “Given other bodies’ […] inaction, it is all the more vital for the HRC to send a clear message by stepping up its scrutiny and engagement.”

“[States] should make clear that should Cameroon fail to take concrete steps to investigate human rights violations and abuses, ensure accountability, and improve its human rights situation, more formal action will follow in the form of a resolution establishing an investigative and accountability mechanism,” the signatories conclude.