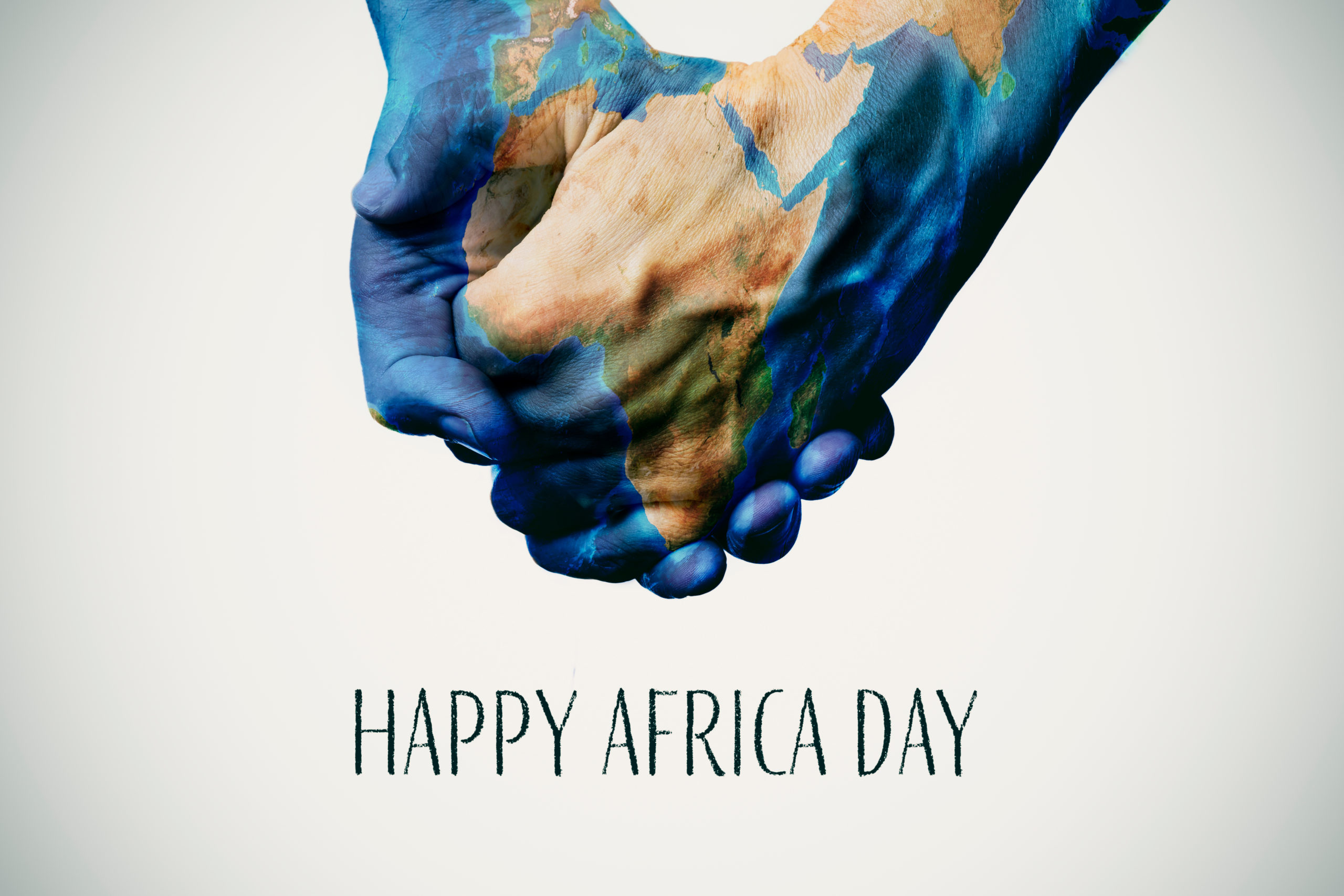 Posted at 15:05h in AfricanDefenders by Gentrix Barasa
Share

The Pan-Africa Human Rights Defenders (AfricanDefenders) and its sub-regional networks join the rest of the mother continent and her peoples to celebrate the 57th anniversary of the Africa Day. We take this historic opportunity to remind our leaders that “silencing the gun” and defeating COVID-19 are not just mutually reinforcing objectives, but are critical enablers of creating an inclusive and prosperous Africa, which is anchored on sustainable peace, justice, equality, human dignity and equal opportunities for all.

Since May 25, 1963 the African Union (formerly Organisation of African Unity) and its member states have made significant strides to create conditions that contribute to peace and security in Africa. Measurable success has been achieved in access to basic education, building a solid normative base of human rights standards covering social, economic, civil and political as well as group and solidarity rights for the development of Africa and equitable sharing of its wealth among African people.

However Africa still lags behind in implementation of the human rights and developmental standards that it has set for itself. This mismatch between adopted standards and the implementation of such standards has resulted in the post-African independence states being unable to adequately transform the material conditions of African people and the African continent. Sadly a significant number of member States lack commitment (including political will) to domesticate and implement many progressive protocols and instruments they will have voluntarily developed and adopted at various summits. Despite the existence of the frameworks and instruments such as the African Charter on Democracy, Elections and Good Governance, the AU Peer Review Mechanism, and the AU Governance Architecture Framework, unaccountable governance remains rife with such ills as corruption, organized crime including trafficking in people and precious resources, state capture, money laundering and illicit financial flows with impunity rife and now part of the governance culture in many countries. It is therefore no wonder that Africa is still reeling under the triple challenge of poverty, unemployment and inequality which in themselves are structural drivers of conflict and absence of peace.

We have seen little commitment by Member States to work towards the vision of united, inclusive and prosperous Africa. The clamp down on civic space and growing attacks and repression against human rights defenders, Journalists, and other dissenting voices including legitimate political opponents are appalling. The rising phenomenon of anti-rights narratives and groups is of concern. We see an increase in social media/digital trolls and cyber bulling of human rights defenders, establishment of pro-authoritarian governments civil society groups, armed militias who operate with the acquiescence or instruction of the state to disrupt legitimate defenders. All these including weaponisation of the legal system to systematically target and degrade the work of human rights defenders is threatening to turn back the clock of democracy and human rights progress in Africa.

In addition, violent insurgencies in a number of situations in Africa such as Cabo Delgado, north of Mozambique, the Sahel region, South Sudan and Somalia in East Africa, the Central African region (CAR and Cameroon), Libya in North Africa have increased over the past few months. The African Union has seemingly not been decisive in dealing with these threats to peace and security despite evidence-based reports of egregious human rights abuses, civilian attacks including unlawful killings, arbitrarily arrests, ill-treatment of detainees and intimidation of human rights defenders in the conflict regions.

If guns are to be silenced, there is the need for the role of some important institutions of the African Union being strengthened. For instance, it is difficult for the AU Peace and Security Council to be effective in early warnings, early responses and crisis prevention because of lack of strong accountability mechanism for crimes and gross human rights violation committed in Africa. In situations where exisiting mechanisms of the AU make decisions and recommendations to address egrigious human rights violations, there is unwilingness or incapacity by member states to comply with the decisions of such tribunals undermining the AU human rights systems.

We are concerned that under the guise of reforming AU institutions some member States seem bent on undermining the work of African Human Rights Systems and Institutions, threatening their independence by among other things interfering with their Mandates.

COVID-19 is reminding us to critically reflect on the sincerity of our leaders when they call for unity and an integrated, prosperous and peaceful Africa, driven by its own citizens, representing a dynamic force in the international arena. For example, in 2001, while meeting in Abuja the heads of state of the African Union committed, through the Abuja Declaration, to allocate at least 15% of national budgets to health care in order to achieve universal health coverage. However, the share of expenditure allocated to health in national budgets in Africa has in fact decreased, and so far only two out of 55 African Union member states complied with the Abuja Declaration targets. Indeed, COVID-19 exposes the existing inequalities in our economic sector today. With the stringent measures being taken to control the spread of the virus, the poorest are suffering the most as they cannot access resources and continue to sink into even greater poverty. This instability may cause the movement of people across borders, it can create ungoverned territory where extremists can take root, reinforcing the already-existing trend to authoritarianism and it may significantly undermine our target to silencing the guns by 2020.

A united and prosperous Africa means also respect for democratic governance principles, rule of law and dignity of its citizens.This is a call to Members States of the African Union to build the Union, which is people-centered and based on genuine commitment, and political goodwill.

Another Africa is Possible!