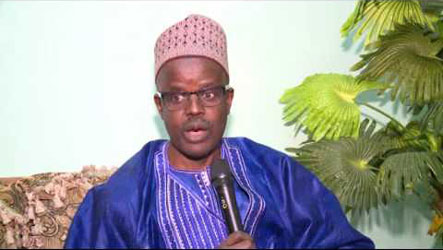 Among other causes, he has worked to raise awareness about the health risks linked to female genital mutilation, fighting the belief that the practice is a religious obligation. He has also worked towards peaceful coexistence among communities of different religious beliefs.