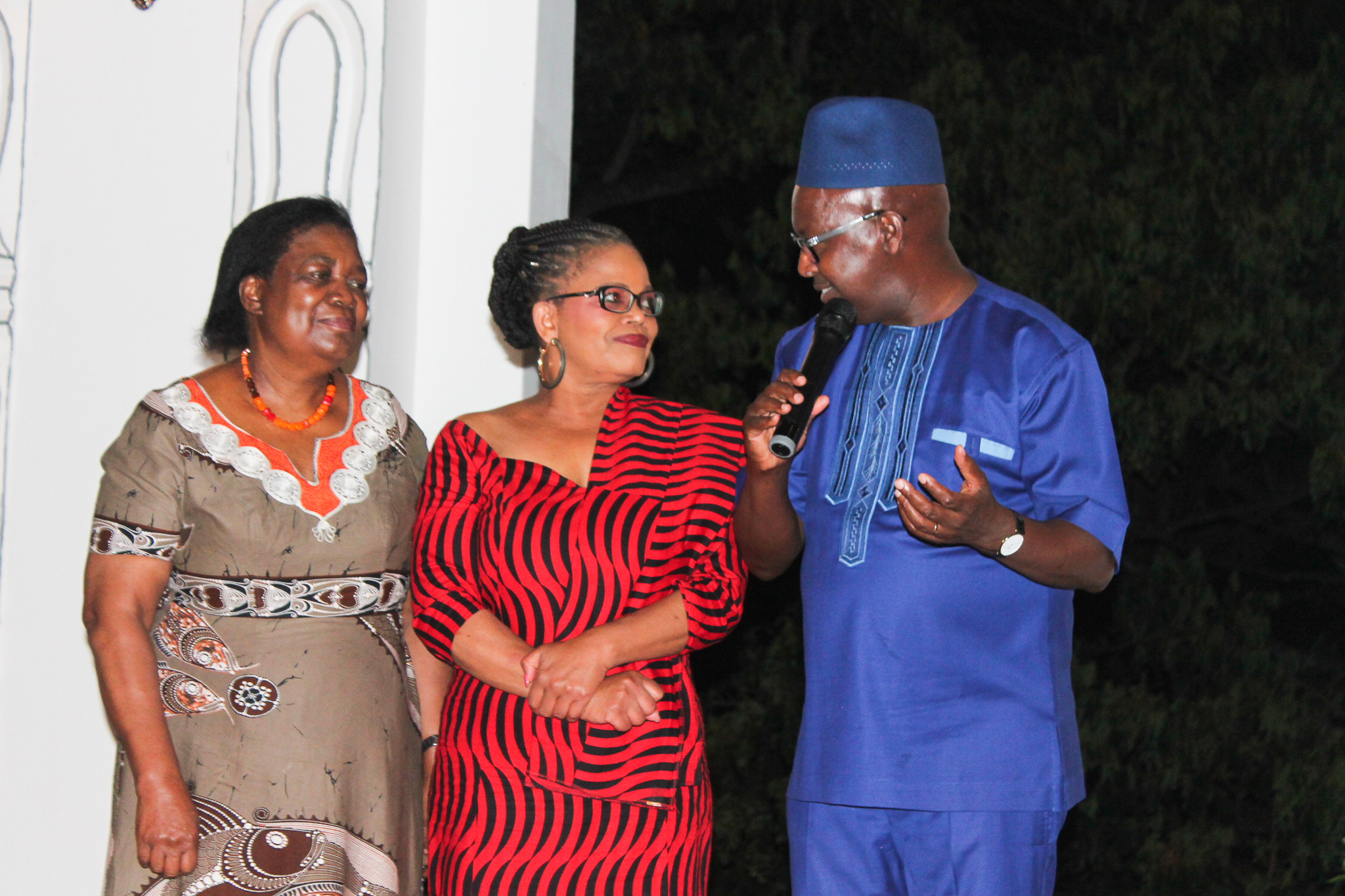 Beatrice Mtetwa is a multi-award-winning human rights lawyer from, and based in, Harare, Zimbabwe. She has been internationally recognised for her passion for human rights law, and her tireless defense of journalists, human rights activists, and political prisoners.  In her words, “[i]n Zimbabwe, the media is not free to practice journalism in peace, so I find myself having to defend a lot of journalists when they are arrested for basically doing their work”.

With the “poisonous political atmosphere in Zimbabwe,” as she calls it, her work has often been perceived by the government as being political rather than legal. She has thus been labelled as an opposition lawyer, making her prone to persecution, intimidation, and smear campaigns. In 2013, Beatrice was arrested for “obstructing or defeating the course of justice” as she asked the police searching a client’s home to present a search warrant. She was later released on bail after eight days in detention, without access to her family.

In response to the attempts to portray her as politically-motivated, she has always reiterated her passion for the rule of law, and everyone’s right to a fair trial. “If a victim of political violence is treated by a doctor, the doctor does not get blamed for the victim’s injuries,” she explains. “But if you are a lawyer, the rights of the victim are violated, and you represent them, suddenly you get identified with your client’s alleged crime.”

« It is not my job to judge a person’s politics, my job is to look at whether or not their rights have been violated”.