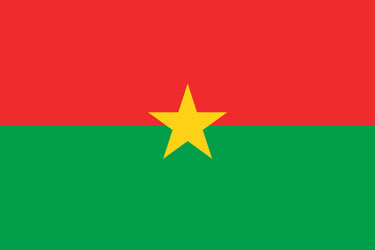 The West Africa Shield Award 2015 was collectively awarded to the civil society of Burkina Faso to recognise its key role in the democratic transition that took place in the country in 2014.

In October 2014, protesters took the street in Burkina Faso after President Blaise Compaoré made an attempt at changing the Constitution to allow him to seek a fifth term in office. Faced with mass demonstrations, President Compaoré was forced to resign on 31 October 2014. Civil society was pivotal in mobilising citizens, including the country’s youth, in a peaceful uprising.

Furthermore, civil society played a vital role in the aftermath of Compaoré’s departure, in making sure that democratic principles were taken into account in laying the foundations for the future of the government and in preparing the country for elections.