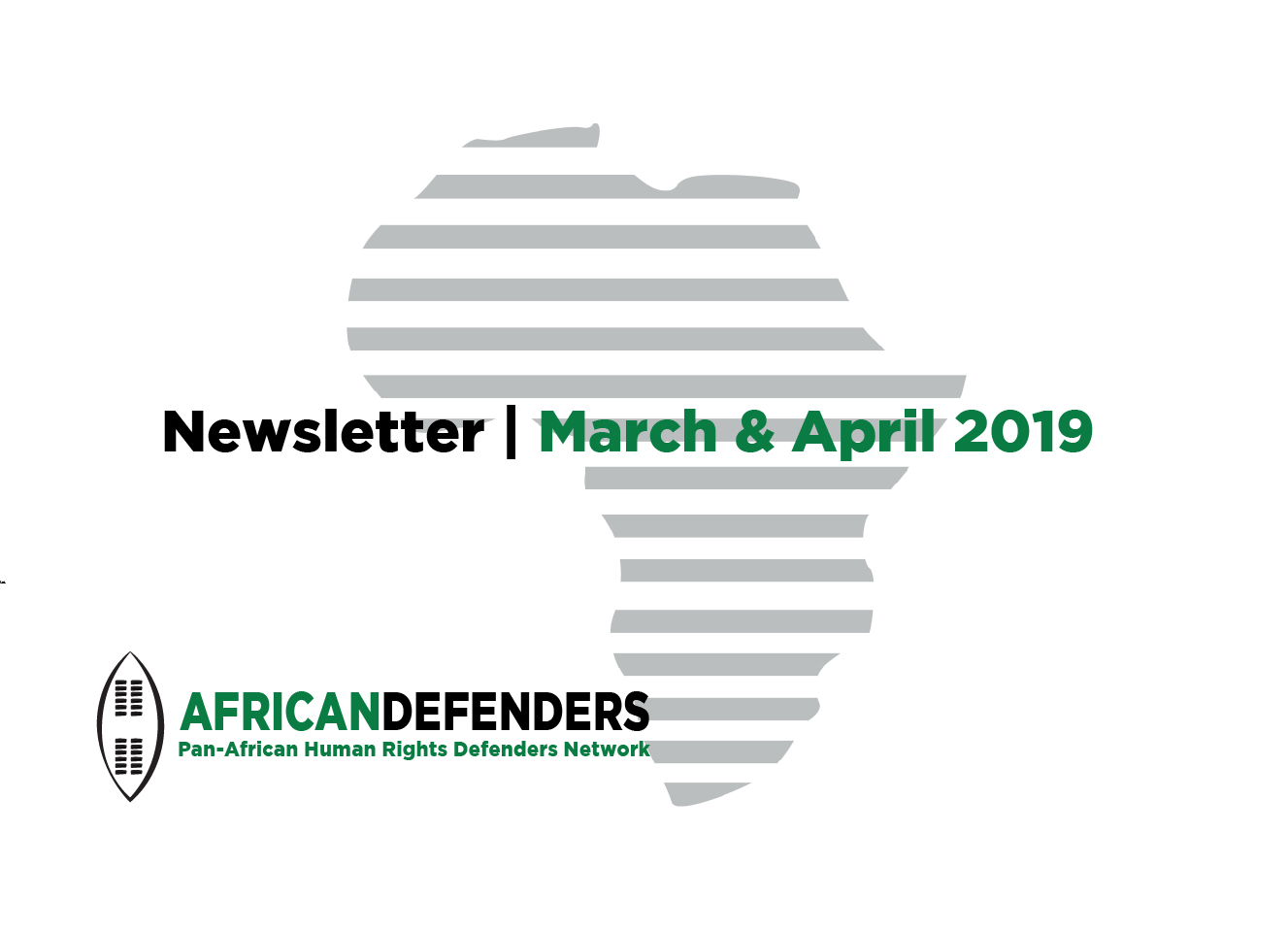 64th session of the African Commission on Human and Peoples’ Rights

In April, the African Commission on Human and Peoples’ Rights (ACHPR) held its 64th session in Sharm El Sheikh, Egypt. We facilitated the participation of human rights defenders (HRDs) to the NGO Forum and the Ordinary Session, and conducted bilateral meetings and strategic advocacy (more details below). Six HRDs from from the Democratic Republic of Congo, Algeria, Cameroon, and Sudan participated under the umbrella of AfricanDefenders. 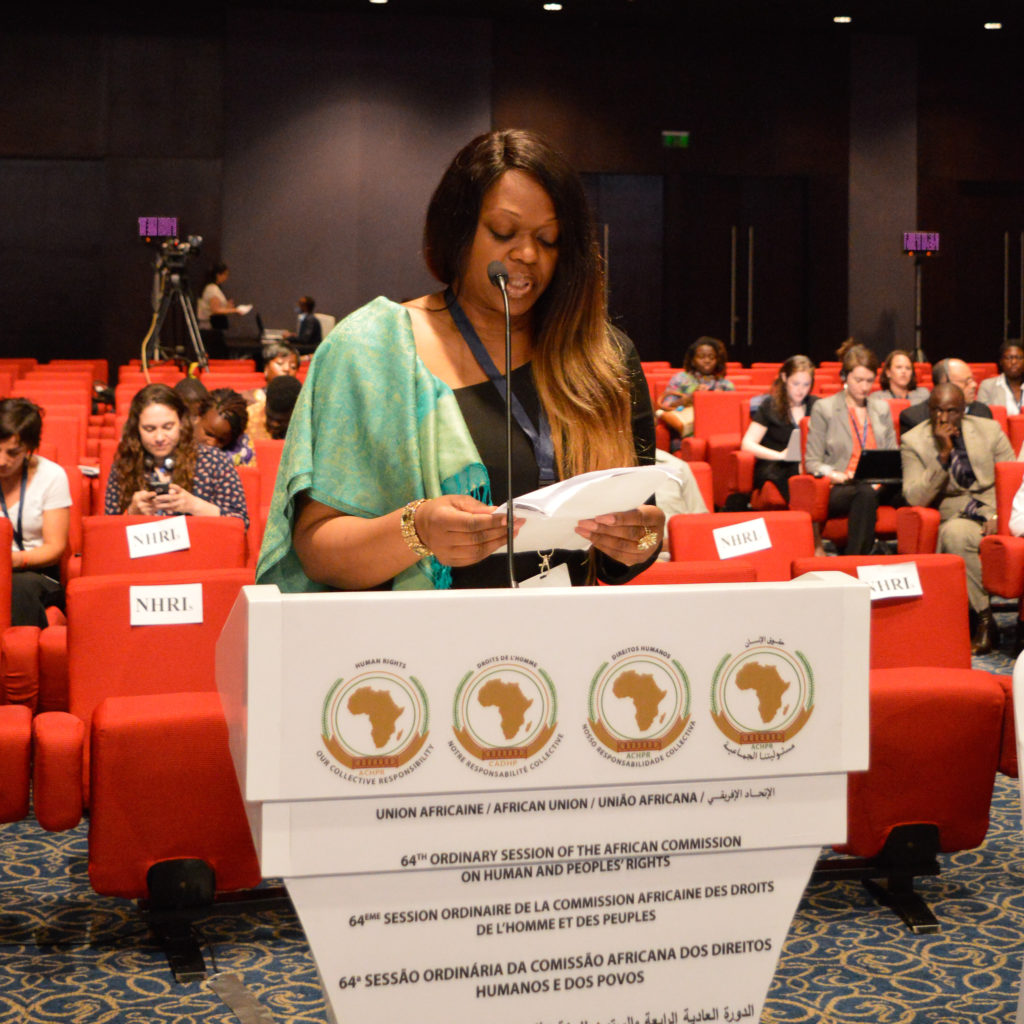 MORE FROM THE SECRETARIAT

At the NGO forum:

At the 64th session of the African Commission: 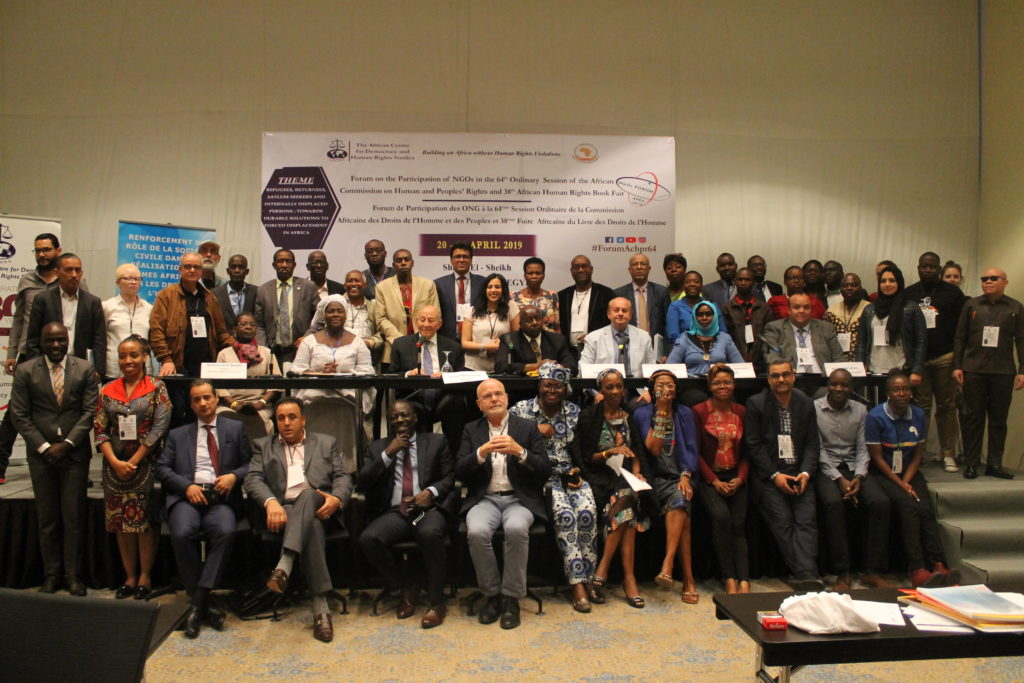 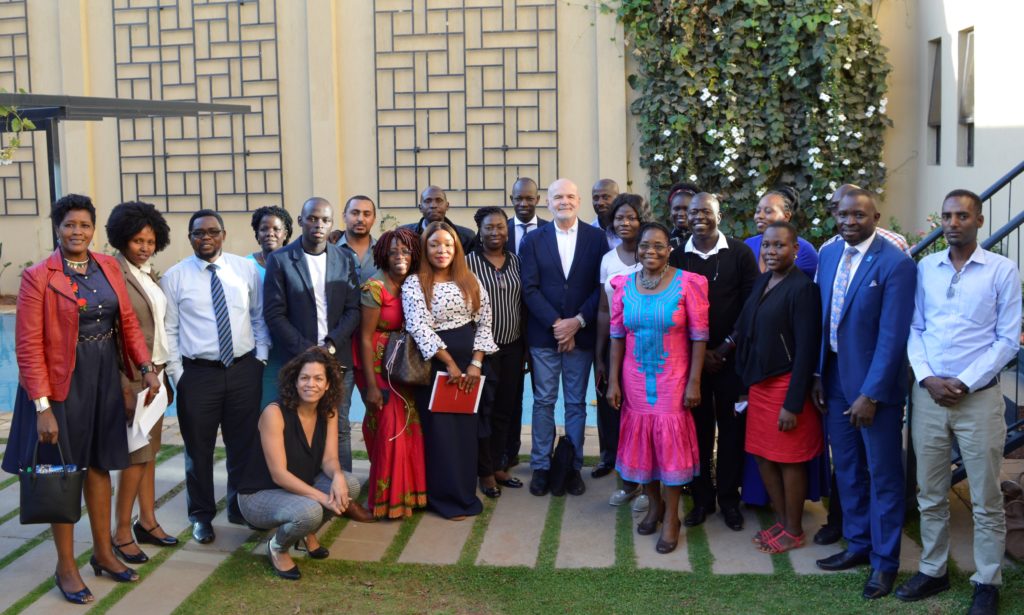 East and Horn Of Africa: