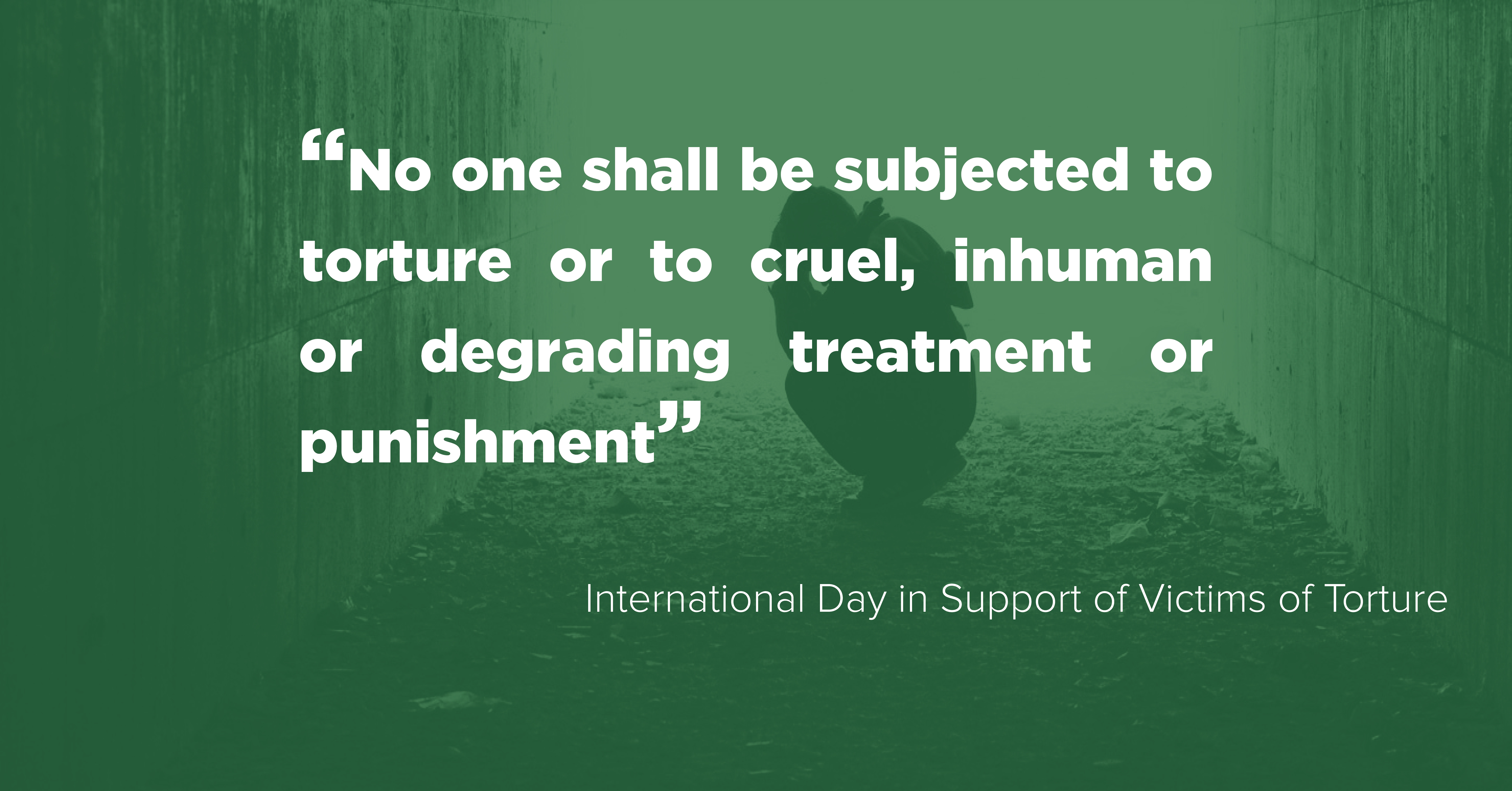 26 septembre, 2019
INTERNATIONAL DAY AGAINST TORTURE: A CALL BY AFRICAN CIVIL SOCIETY FOR REFORM IN ZIMBABWE

As civil society organisations from across the region, we are concerned by the increased arrests of human rights defenders in Zimbabwe. In 2019 alone, numerous human rights defenders have been arrested, detained and charged with offences such as ‘subverting constitutional government’ and ‘participating in gathering with intent to promote public violence, breaches of the peace or bigotry’. Others have been abducted and tortured. These acts are aimed at intimidating those persons who have voiced criticism of the State and the economic situation in the country. In particular we are concerned about the recent arrests and charges laid against the following persons: Pastor Evan Mawarire, Peter Mutasa, Tatenda Mombeyara, Gamuchirai Mukura, George Makoni, Nyasha Mpahlo, Farirai Gumbonzvanda, Robson Chere, Jess Drury, Precious Ndlovu, Munyaradzi Ndawana, Obert Masaraure, Stabile Dewa, Rita Nyampinga and Doug Coltart. We also remain concerned about the hundreds of arrests carried out in January 2019.

26 June marks the 32nd anniversary of the UN Convention against Torture and Other Cruel, Inhuman or Degrading Treatment or Punishment. The Convention defines torture as any act by which severe pain or suffering, whether physical or mental, is intentionally inflicted on a person for purposes of obtaining a confession, punishment, intimidation, coercion or discrimination. Zimbabwe is one of only 2 States in Africa which has not signed the Convention against Torture. State Parties to the Convention are required to take effective legislative, administrative, judicial and other measures to prevent torture, including the regular monitoring of persons in custody. The Convention requires that the legal system be accessible to victims of torture so that they obtain redress, compensation and rehabilitation. Finally, the Convention provides an oversight system which requires States to report on the measures they have taken to prevent torture and cruel, inhuman or degrading treatment. By not becoming a party to the Convention, Zimbabwe has shown that it is unwilling to be held accountable at an international level for acts of torture and cruel treatment committed by its officials.  State Parties to the Convention are required to ensure that acts of torture are criminalised and ensure that acts of torture are investigated and punished. Angola, which has only signed the Convention, criminalised torture in its Penal Code in 2019. This followed other similar steps in the region, for example Eswatini, which criminalised torture by officials in its Police Service Act of 2018 and Correctional Services Act of 2017, and Uganda and South Africa which created dedicated laws aimed at preventing and combatting torture in 2012 and 2013 respectively.

Lawyers in Zimbabwe have valiantly carried out their duty to defend those who are arbitrarily arrested, detained and tortured, but have themselves come under increased strain due to the scale of arrests and the arrest and intimidation of human rights lawyers themselves.

As civil society organisations from across the region, we hereby, express our solidarity with the human rights defenders and lawyers in Zimbabwe who bravely continue their fight for human rights in the face of arrests, torture and intimidation.

We call on all arms of the Zimbabwean State to –